American Hero entrepreneur - meet Ray Margiano!
Never mind Ray Margiano's wildly successful business venture in 1985 -- Heel Quick -- that grew to 700 franchise operations in 34 countries, and never mind his more recent business venture in 2000 -- Foot Solutions -- that has already grown to 230 franchise operations in 10 countries, making it the largest and #1 ranking health and wellness franchise in the world. And never mind that the man who began his career in 1959 as an 18-year-old electrician's mate on a Navy submarine matured into Ray Margiano, Ph.D, author, CEO and recipient of many business awards of excellence. None of that background seems to matter to Ray Margiano as much as his accomplishments “off the field” of franchise success.


Ray believes in giving back. He serves on the advisory board of the American Diabetes Association, and his company, Foot Solutions, has created numerous outreach programs that provide volunteers and funding for organizations that target better health and wellness, children’s obesity, diabetes and foot care.

You might think that’s enough for one man and his company to give, but the self-described workaholic admits he has trouble resting on laurels. So most recently, he set his sights on returning veterans and established a franchise opportunity that can in some measure help to stem the tide of unemployment for our nation’s heroes.


According to a recent Huffington Post article, “Some 2.3 million veterans of the wars in Iraq and Afghanistan are confronting the worst job market since the Depression. Among young male veterans who have served over the last decade, the unemployment rate reached nearly 27 percent… almost three times the national average.”

Aware of the overwhelming financial challenges that returning veterans face, Ray and his company, Foot Solutions, which already offers a very promising franchise opportunity with a brand that shows no signs of slowing down, has launched a program that aggressively recruits returning veterans to become franchisees. The idea behind the program is to reach out to veterans who have an entrepreneurial spirit but lack training and resources to get started. By offering a sizable discount on franchise fees and a six-month training program, Foot Solutions offers an opportunity to veterans that would otherwise be out of reach.


The National Veteran-Owned Business Association named Ray Margiano the 2010 Vetrepreneur of the Year, a well-deserved honor indeed. By reaching out to our nation’s heroes and offering real hope and opportunity, Ray Margiano has proven himself to be greater than his success story. In our estimation, and though he adamantly argues that the real heroes are veterans, policemen and firemen, Ray Margiano is indeed an American Hero.


If you are a Veteran of Iraq and/or Afghanistan and would like more information about this special franchise program offered by Ray Margiano, complete this form and we will get back to you, promptly. 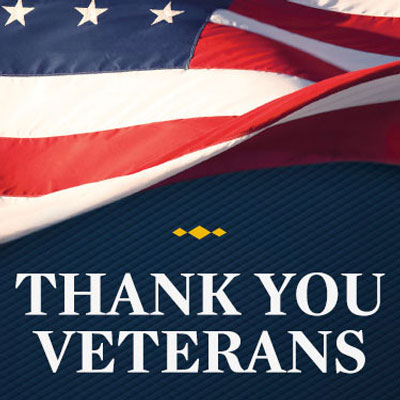